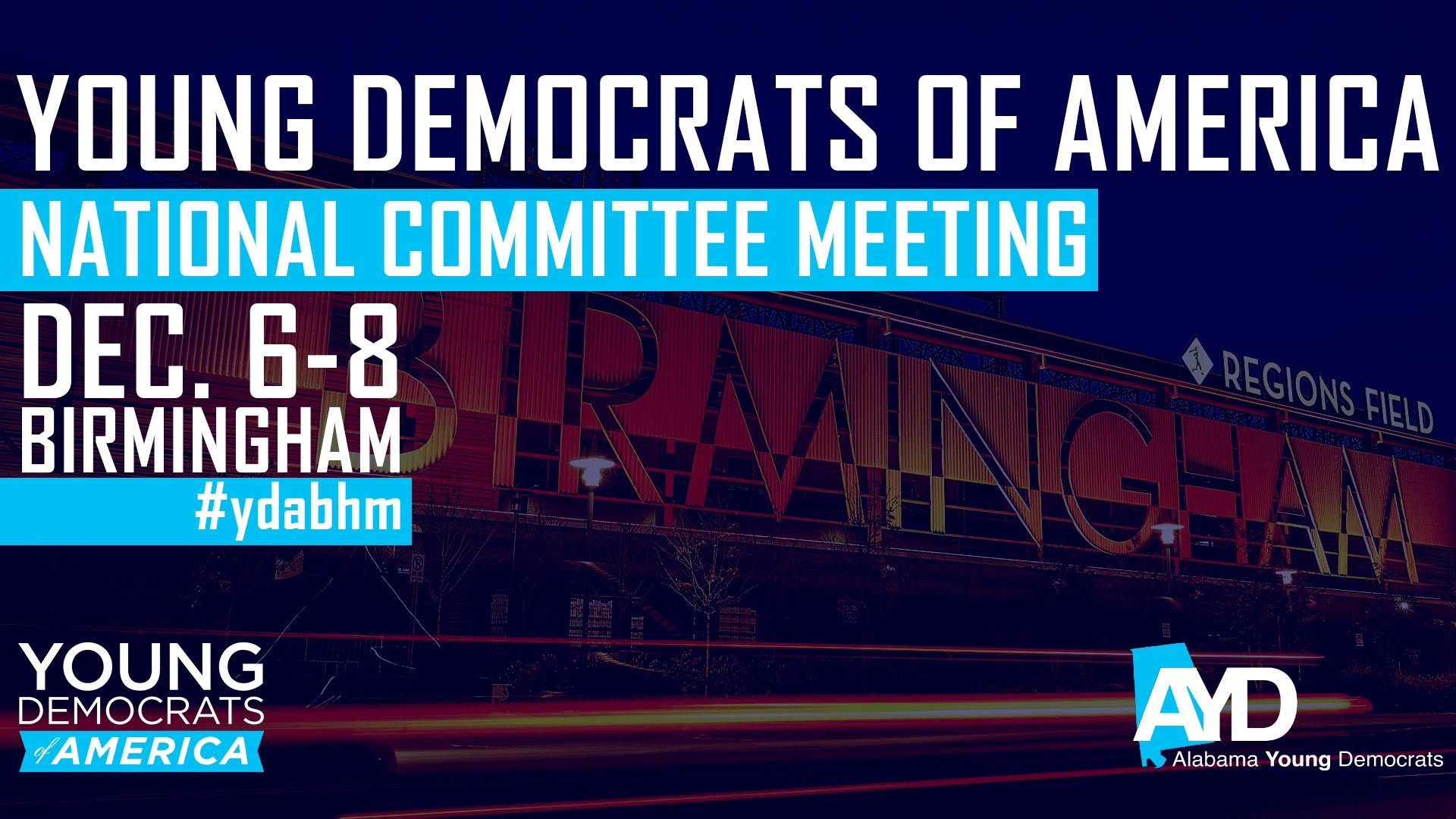 We hope you will join us in Birmingham from December 6th through December 8th as we host the Young Democrats of America National Committee Meeting.

For almost a decade, Alabama has been overrun by Republicans at every level of government. However, despite Alabama’s Republican supermajority, the Alabama Young Democrats has made waves by helping elect the only Democratic senator in the deep south, Doug Jones. Birmingham, considered the home of the Civil Rights Movement, is ground zero for women’s rights, voting rights, and LGBTQ rights. Just as young activists made lasting change in Alabama during the Children’s Crusade, Young Democrats intend to show Alabama that young still gets it done.

Outside of the conference, we hope you’ll also take some time to experience the Magic City. Birmingham is home to some amazing attractions, and we look forward to seeing you!

Please complete your payment before filling out the registration form. Standard/On-Site Registration is $50.

Please fill out this form after completing your payment through ActBlue. Payment information will be matched to each registration.

Connect with Young Democrats across the country and receive updates on the National Committee Meeting before the event even begins by checking out the Facebook event page.

Birmingham is home to some amazing attractions like the Birmingham Museum of Art, Railroad Park, the Negro Southern League Museum, and the Civil Rights District.

Dive into the City


Can’t make it to the event? Support the Young Democrats by donating to the cause. Multiple sponsorship opportunities are available throughout the National Committee Meeting.

Thank You to Our Sponsors! 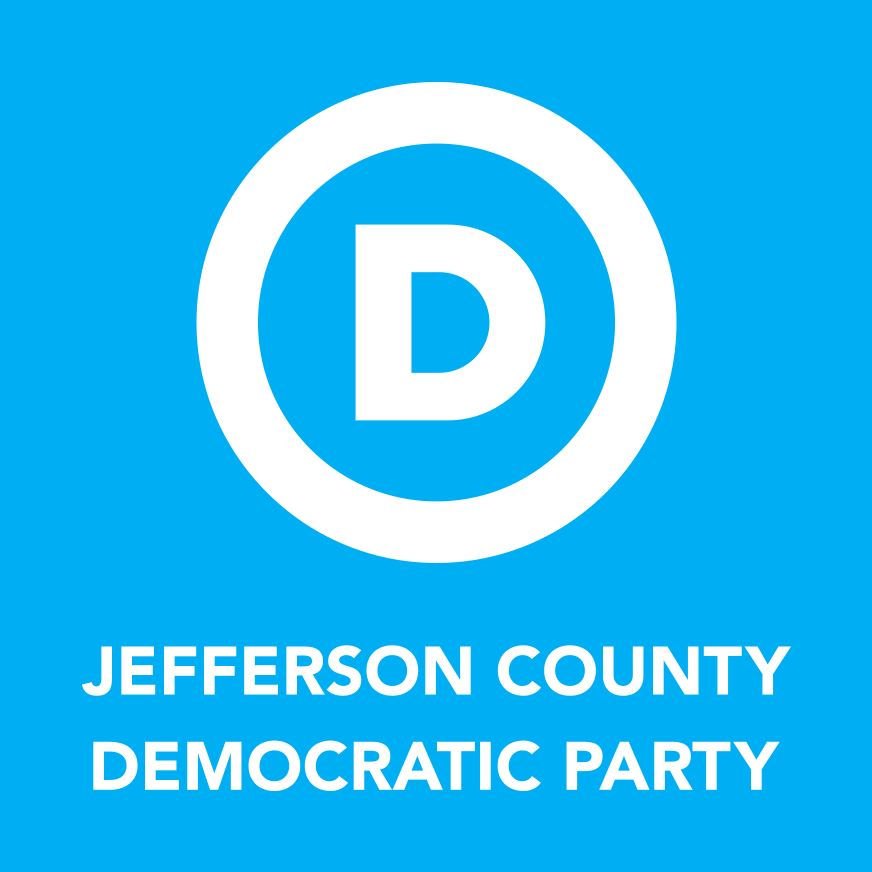 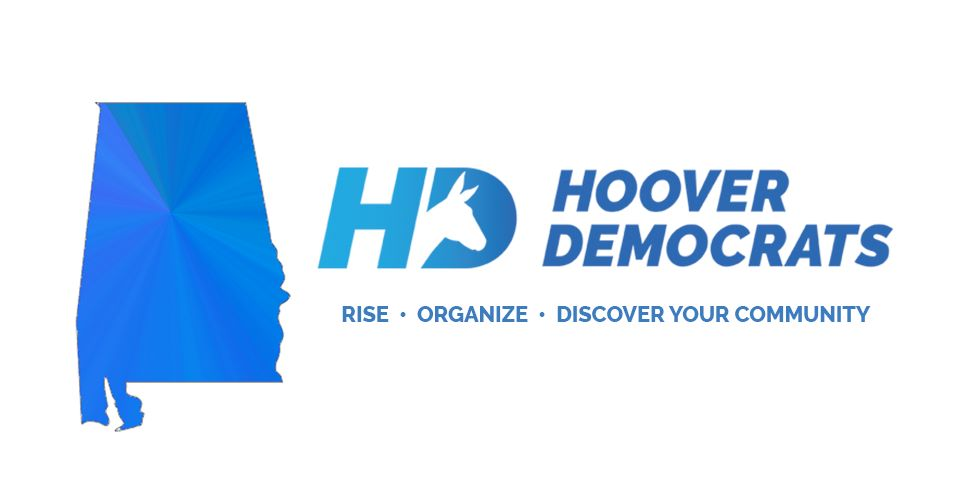 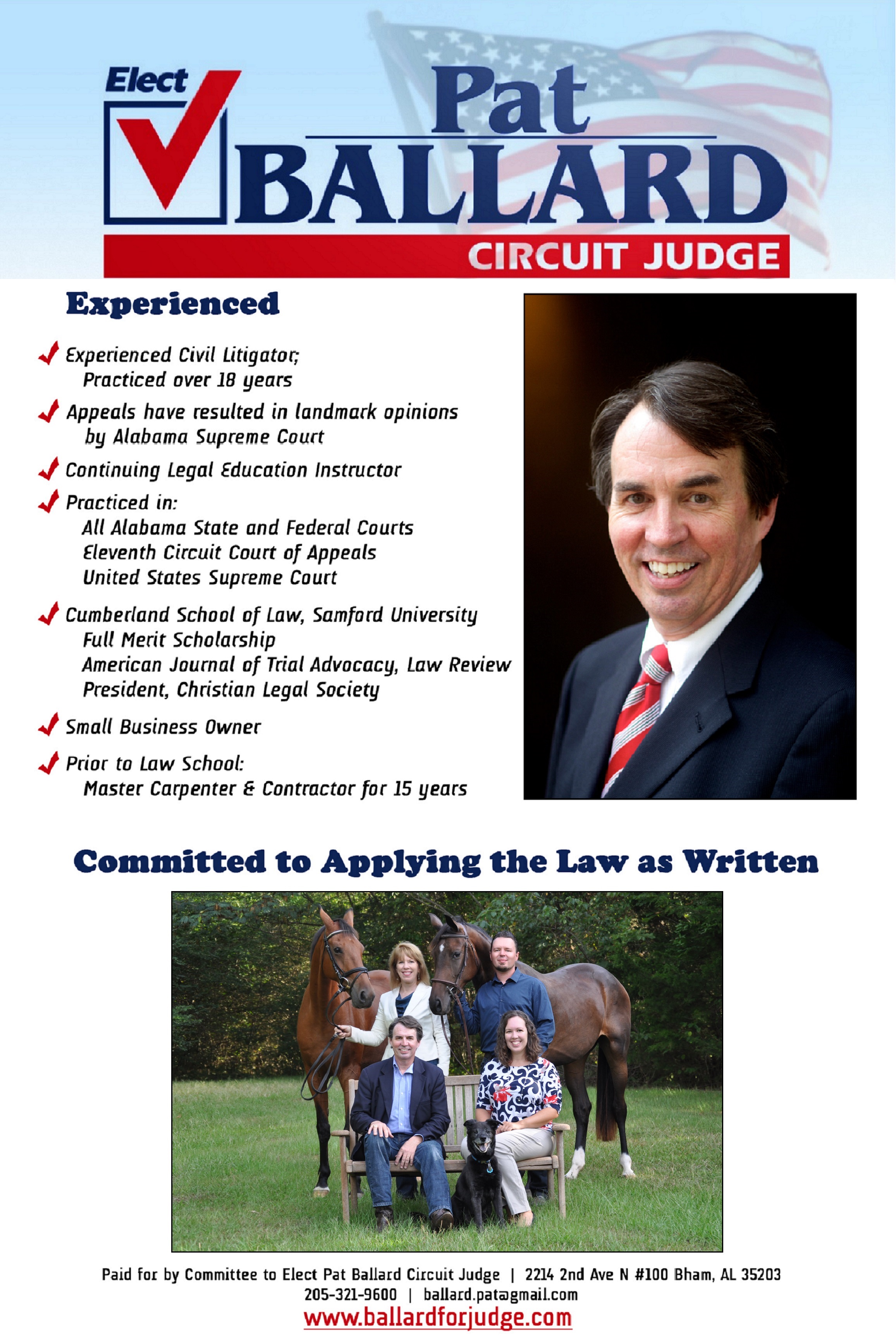 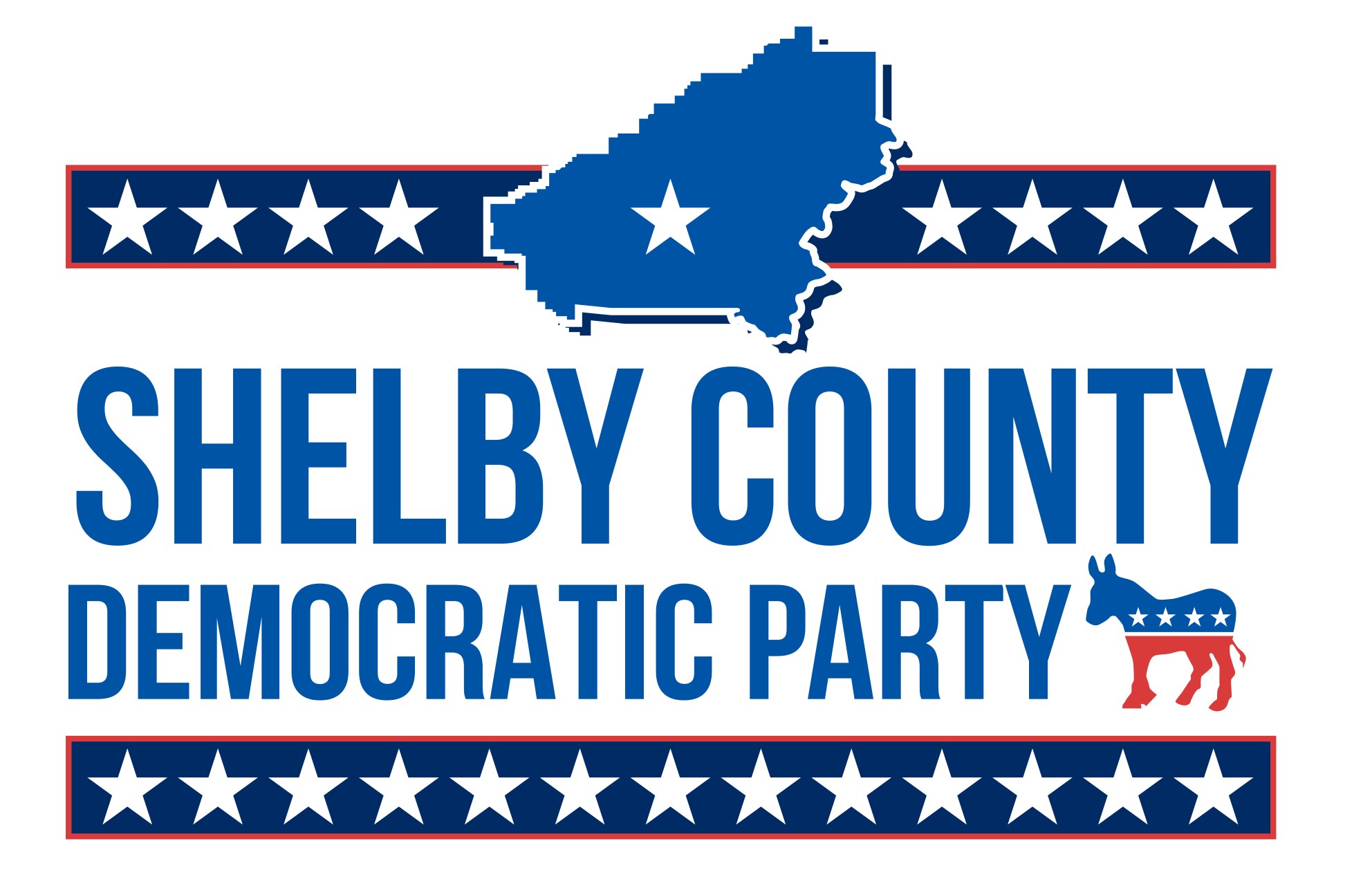